To uphold our commitment to education we have guest lectures on topics such as Tibetan medicine, and we also house a small library of Tibetan and Buddhist literature.

We hold the topic of ecology and protection of our environment very dear to our heart. We are preparing a programme about ecology in 2020.

At our centre, you can find art exhibitions thematically connected with Tibet, the East and spirituality.

We collaborate with local organizations and host events in the field of spirituality, ecology,  and Tibetan culture. 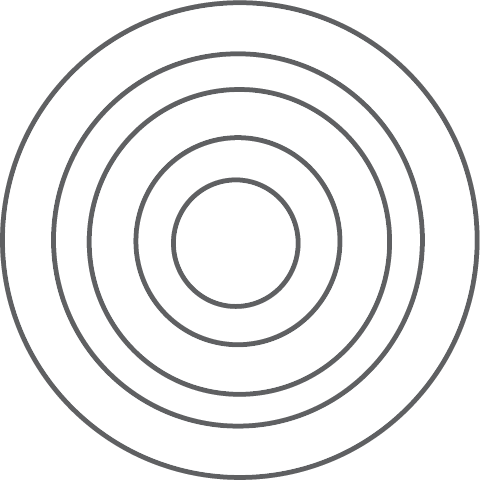 Financial contributions are voluntary. We don't want the contribution to be a hindrance to your attendance, but we welcome support.

The recommended minimum contribution is 108 CZK. It is a sacred number, with number 1 representing god, number 0 is emptiness and number 8 is infinity and eternity. Donations can be placed in the public collection box at our centre.

We are happy to announce the upcoming regular summer courses with Tenzin Palmo.

All courses are in Czech language. Looking forward to your presence!

Details will be announced soon.

We host Meditation sessions with Tergar group Prague on every second Wednesdays from 7.00 pm - 9.00 pm.

Many spend a lot of time dwelling on the past, planning for the future, and cruising through daily life on autopilot. They live under the mistaken assumption that once they have achieved this or that and external circumstances have adjusted to their expectations, they will undoubtedly approach the imaginary standard of perfect happiness and contentment.

But what is the ingredient that really has the potential to contribute to lasting happiness? And how to actually "be happy" despite the often very harrowing circumstances of today's world? In this lecture, Mingyur Rinpoche will shed light on how to get in touch with the natural qualities of one's own mind and through them, the inner source of joy and peace, independent of external conditions.

Buddhist practice with the Khandro Ling Group is being held on Thursdays from 6.00 pm - 7.45 pm. 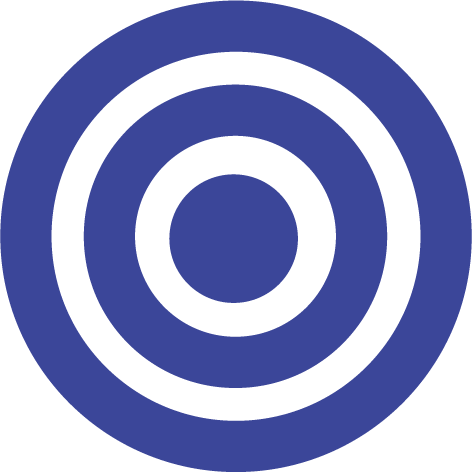 Tibetan medicine, also known as Sowa Rigpa, is a precious heritage of Tibet. It is a holistic system of treatment and prevention for maintaining equilibrium of body, energy and mind. It is very beneficial even for our European society that is why we strive for its propagation in Czech Republic.

We have organized two intensive workshops about Tibetan medicine in the past. For both of these course we invited an experienced Tibetan healer MUDr. Darima Balzhinimaeva, a student of the renowned Emchi Lama Dr. Dugarov from the Republic of Buryatia.

We are preparing two summer workshopd with

More details will be published soon.

Tibetan yoga Lu Jong with Lenka and Richard is being held evey Monday from 5 p.m. to 7 p.m.

Since 2019 we have organized several weekend workshops of Tibetan yoga Lu Jong with French teacher Julie Breukel Michel at our retreat center in Všenory. Of these practitioners, 6 opted for almost a year of intensive Lu Jong teacher training. 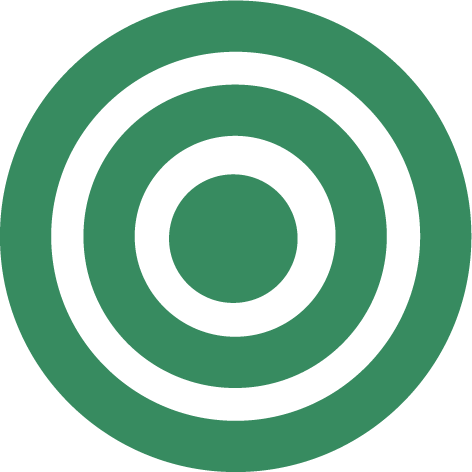 We hold the issue of ecology and protection of our environment very dear to our heart. In the past we have participated in afforestation and ice stupa construction projects. We are currently preparing a programme about ecology for 2022 – follow us and keep in touch.

Please follow the link to read more about His Holiness the Dalai Lama's concerns for the protection of the environment.

The natural world is our home. It is not necessarily sacred or holy. It is simply where we live. It is therefore in our interest to look after it. This is common sense.

— His Holiness the Dalai Lama —

His Holiness the Dalai Lama, the Leh valley near the Zangdok Palri monastery in Ladak, J&K, India on 7th of August 2016. (Foto: Tenzin Choejor/OHHD)​​​​​​​

The Tibet Open House consists of a main gallery, which is a pleasant, bright 110 m2 space. Here we regularly display art exhibitions,
organize film screenings, lectures, author readings, concerts, tea ceremonies and other cultural events, thematically tuned with Tibet, East and Buddhism. If you are interested in hosting an event at the Tibet Open House, feel free to email us at tibetopenhouse.cz@gmail.com!

Residential artist and curator for Tibet Open House is Chungpo Tsering, born in Dhingra, Tibet in 1979, before he settled in the Czech Republic he lived in India, Korea, and Nepal and received political asylum in the United States. An early participant in the movement of Tibetan contemporary art in Nepal, he was the subject of a solo exhibition titled Charcoal Paintings at the Indigo Gallery in Kathmandu in 2001. In 2004, he founded and opened GOMA (Gallery of Modern Art), the first gallery of contemporary Tibetan art in Nepal, which was later forcibly closed given the political nature of the exhibitions. Shortly thereafter, Tsering was invited by the Korean Ministry of Arts and Culture to participate in a yearlong residency hosted by the Korean National University of Art. His work has been widely exhibited in Hong Kong, Thailand, Nepal, Korea, and throughout the U.S. Tsering currently lives and works in Czechia. 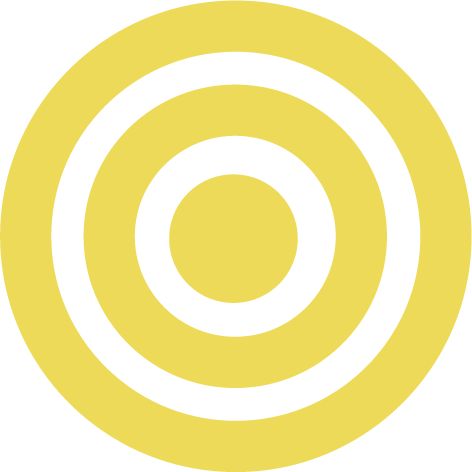 The Tibet Open House is comprised of a diverse, multicultural community of volunteers and staff that are dedicated to the preservation of Tibetan culture and Buddhist teachings

We offer a peaceful cafe and courtyard where people can meet to exchange ideas. We organize events throughout the year to engage and strengthen our community. If you are interested in learning more about Tibet Open House or becoming a volunteer, please do not hesitate to stop by or contact us!

In 2022 we are preparing the concept of a community garden

We will gladly read your ideas and messages.